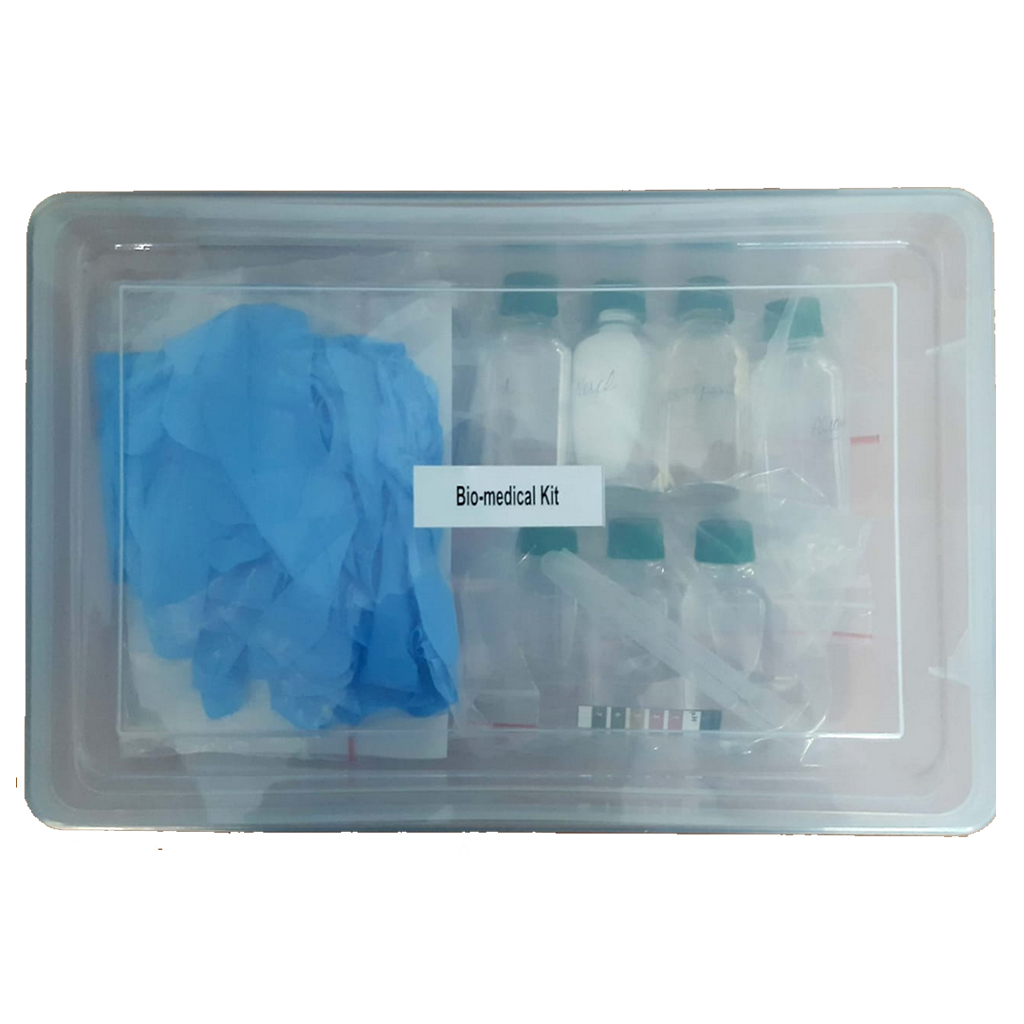 Sodium hydroxide is a common and useful strong base. Special care is required to prepare a solution of sodium hydroxide or NaOH in water because considerable heat is liberated by the exothermic reaction. The solution may splatter or boil. Here is how to make a sodium hydroxide solution safely, along with recipes for several common concentrations of NaOH solution.

Copper (II) sulfate, also known as copper sulphate, are the inorganic compounds with the chemical formula CuSO4 (H2O)x, where x can range from 0 to 5. The pentahydrate (x = 5) is the most common form. Older names for this compound include blue vitriol, bluestone, vitriol of copper, and Roman vitriol.

Iodine is a chemical element with the symbol I and atomic number 53. The heaviest of the stable halogens, it exists as a lustrous, purple-black non-metallic solid at standard conditions that melts to form a deep violet liquid at 114 degrees Celsius, and boils to a violet gas at 184 degrees Celsius.

Butter paper and baking paper are used in baking as a disposable non-stick surface and a greaseproof paper that is used for wrapping butter or lard.

Pasteur pipettes, also known as droppers or eye droppers, are used to transfer small quantities of liquids. They are usually glass tubes tapered to a narrow point, and fitted with a rubber bulb at the top.

A spoon is a utensil consisting of a small shallow bowl (also known as a head), oval or round, at the end of a handle. A type of cutlery (sometimes called flatware in the United States), especially as part of a place setting, it is used primarily for serving.

The air dried blood-smear should be covered with the staining solution (about 10 drops) for one minute to effect fixation. In hot weather the stain should be examined closely to check that it does not become thick due to evaporation of alcohol.

A Plain slide is a thin flat piece of glass, typically 75 by 26 mm (3 by 1 inch) and about 1 mm thick, used to hold objects for examination under a microscope. Typically the object is mounted (secured) on the slide, and then both are inserted together in the microscope for viewing. This arrangement allows several slide-mounted objects to be quickly inserted and removed from the microscope, labeled, transported, and stored in appropriate slide cases or folders etc.

A blood lancet, or simply lancet, is a small medical implement used for capillary blood sampling. A blood lancet is similar to a small scalpel but with a double-edged blade or needle. Lancets are used to make punctures, such as a fingerstick, to obtain small blood specimens. Blood lancets are generally disposable.

We ensure that our range of Micro Cover Glass is designed with the help of clear flat glass, which gives it a uniform size and keeps it away from scratches. Apart from this, we provide customized packaging facility to our clients, whereby, they can avail this equipment in plastic box, weighing 10 grams.

They are liquids used primarily as a topical antiseptic. They also have many industrial and household uses. The term "rubbing alcohol" has become a general non-specific term for either isopropyl alcohol (isopropanol) or ethyl alcohol (ethanol) rubbing-alcohol products.

Sodium chloride is the chemical name for salt. Sodium is an electrolyte that regulates the amount of water in your body. Sodium also plays a part in nerve impulses and muscle contractions. Sodium chloride is used to treat or prevent sodium loss caused by dehydration, excessive sweating, or other causes.

A dropper or Pasteur pipette is an instrument used to transfer small quantities of liquid. It may also refer to: Dropper (malware), a program that tries to install malware.

A test tube, also known as a culture tube or sample tube, is a common piece of laboratory glassware consisting of a finger-like length of glass or clear plastic tubing, open at the top and closed at the bottom. Test tubes are usually placed in special-purpose racks.

PH paper is a porous paper that has been impregnated with different acid/base indicators that change colors at different pHs. pH is a measure of how acidic/basic water is. The range goes from 0 to 14, with 7 being neutral. pHs of less than 7 indicate acidity, whereas a pH of greater than 7 indicates a base. pH is really a measure of the relative amount of free hydrogen and hydroxyl ions in the water.

A dropper or Pasteur pipette is an instrument used to transfer small quantities of liquid. It may also refer to: Dropper (malware), a program that tries to install malware.

Medical gloves are disposable gloves used during medical examinations and procedures to help prevent cross-contamination between caregivers and patients. Medical gloves are made of different polymers including latex,  nitrile rubber, polyvinyl chloride and neoprene; they come unpowered, or powdered with cornstarch to lubricate the gloves, making them easier to put on the hands. 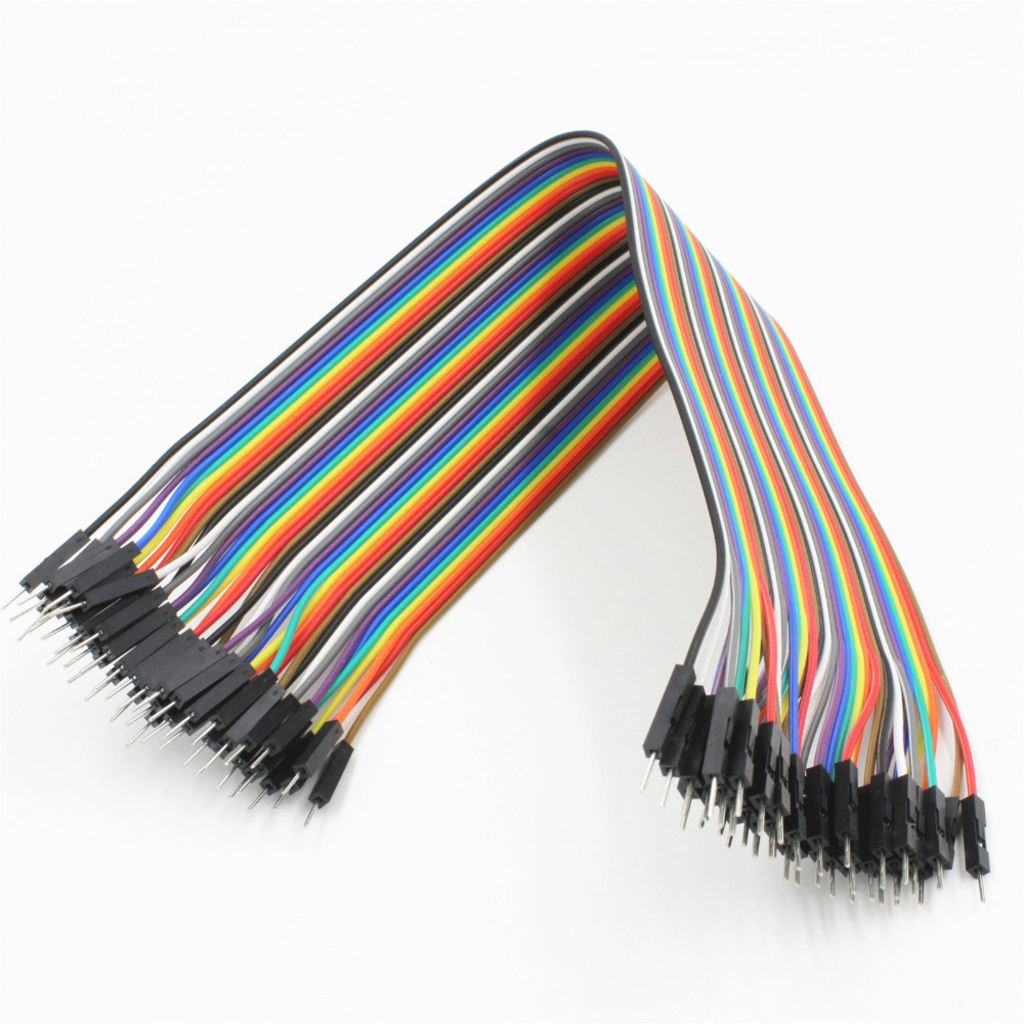 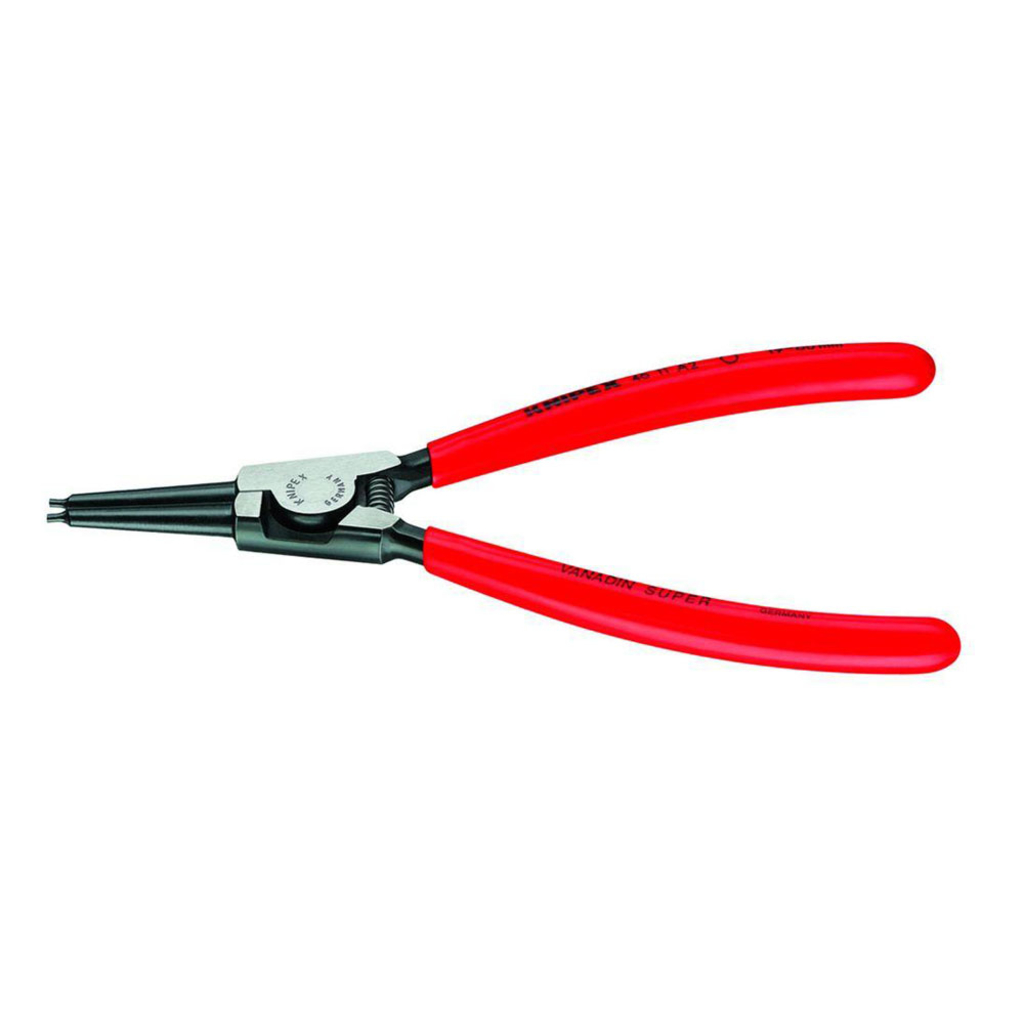 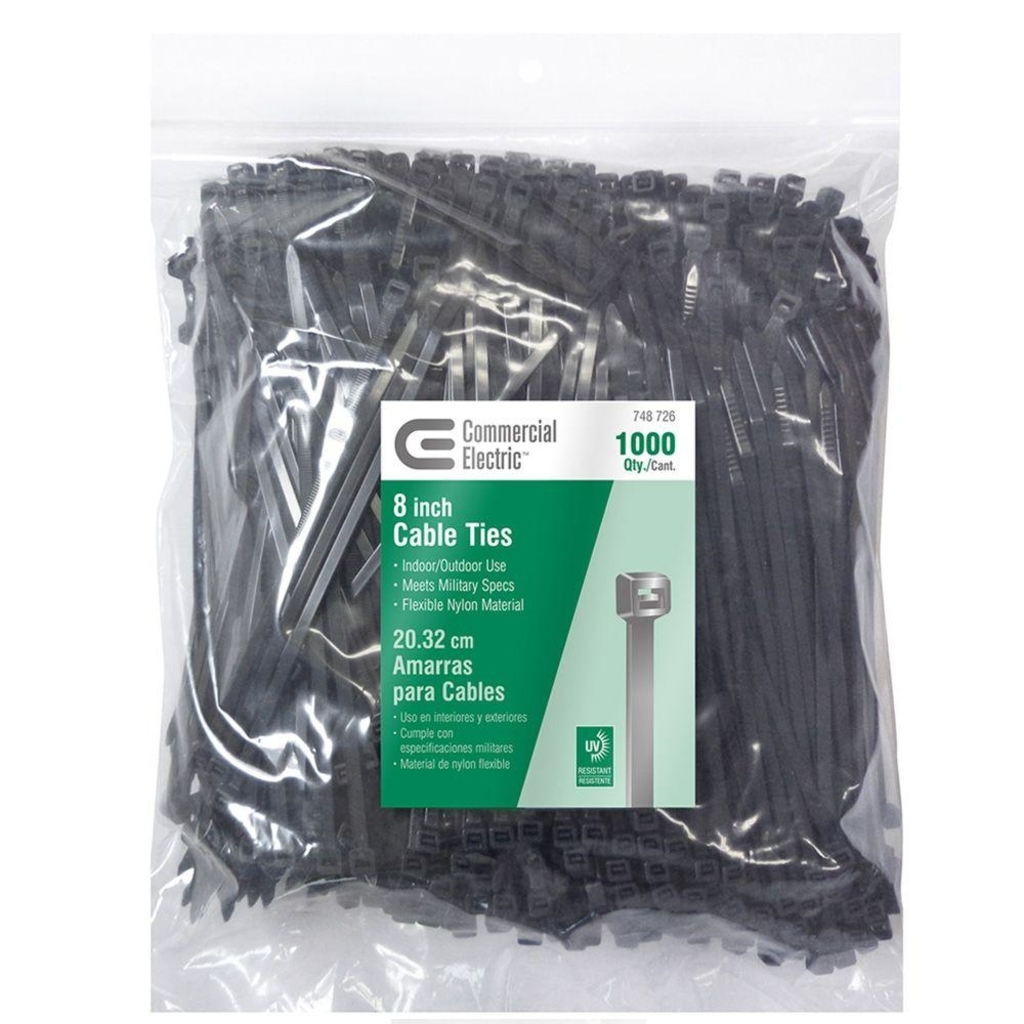 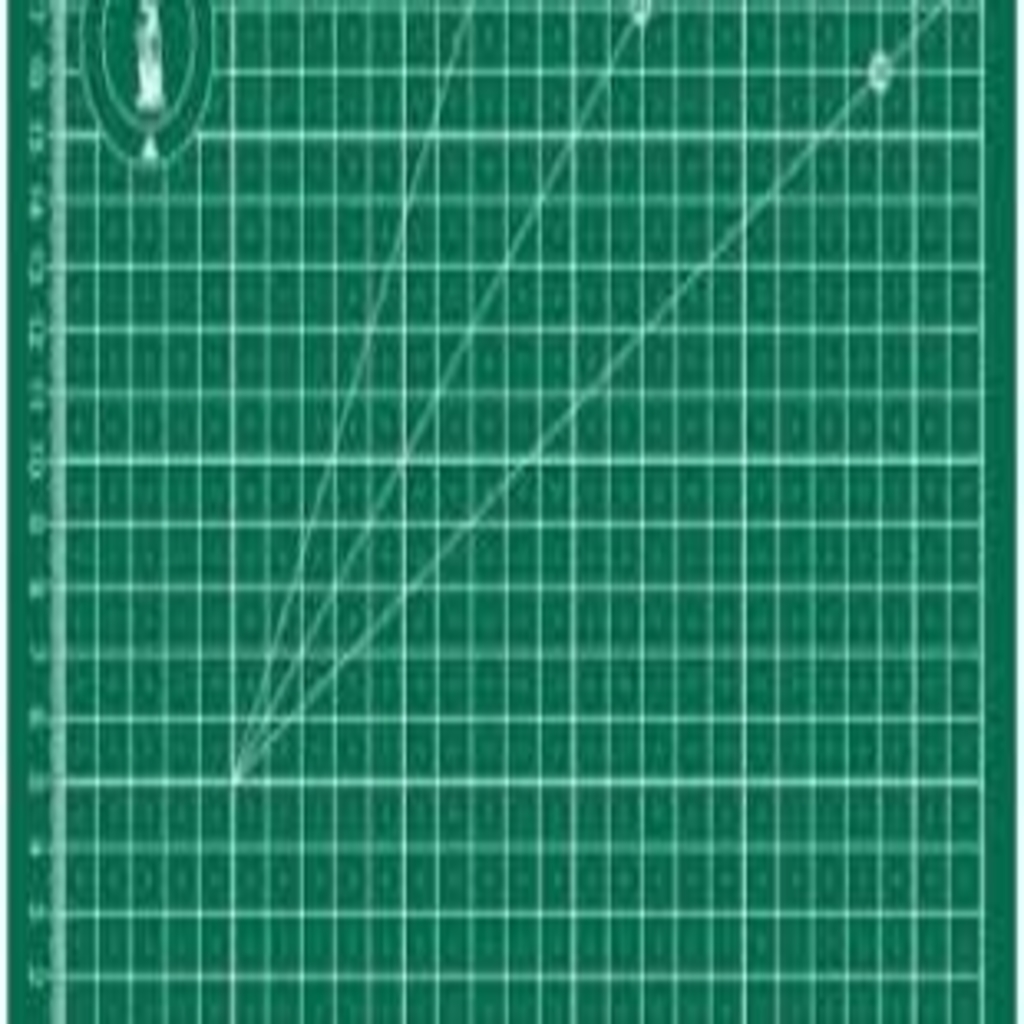 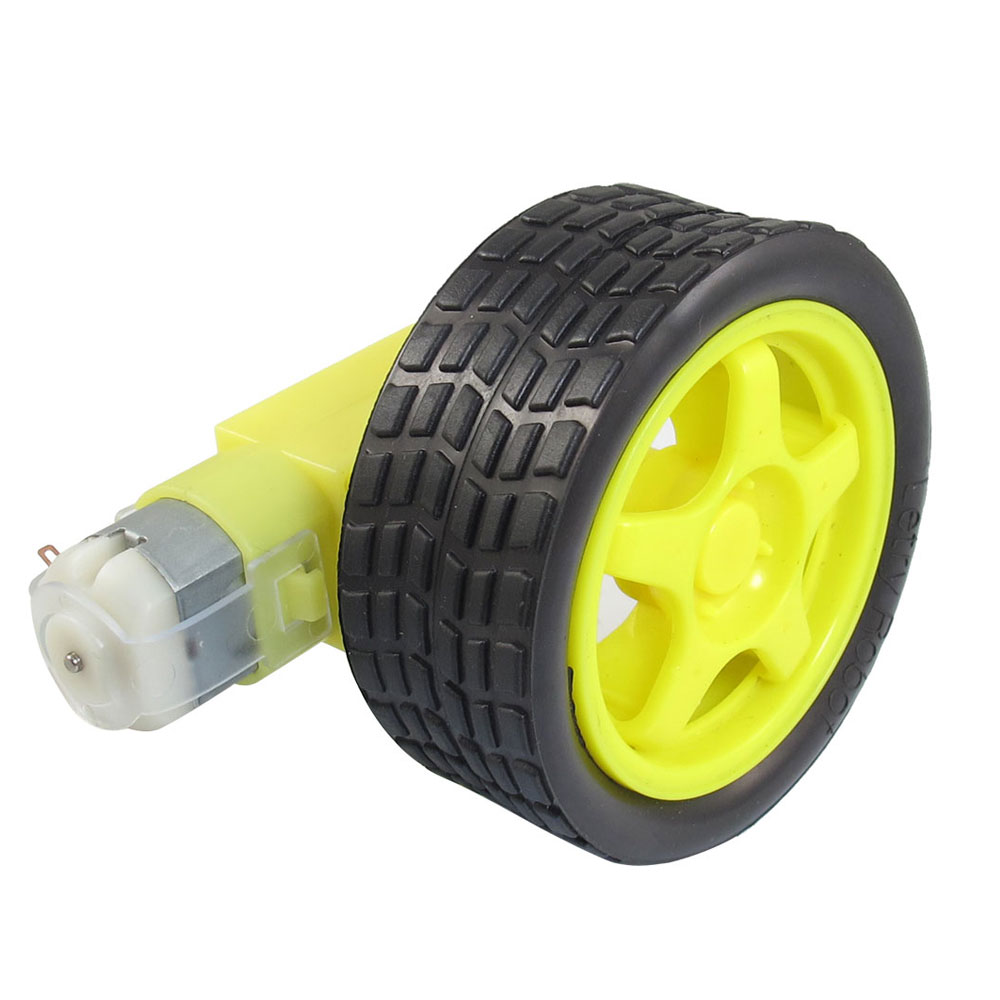 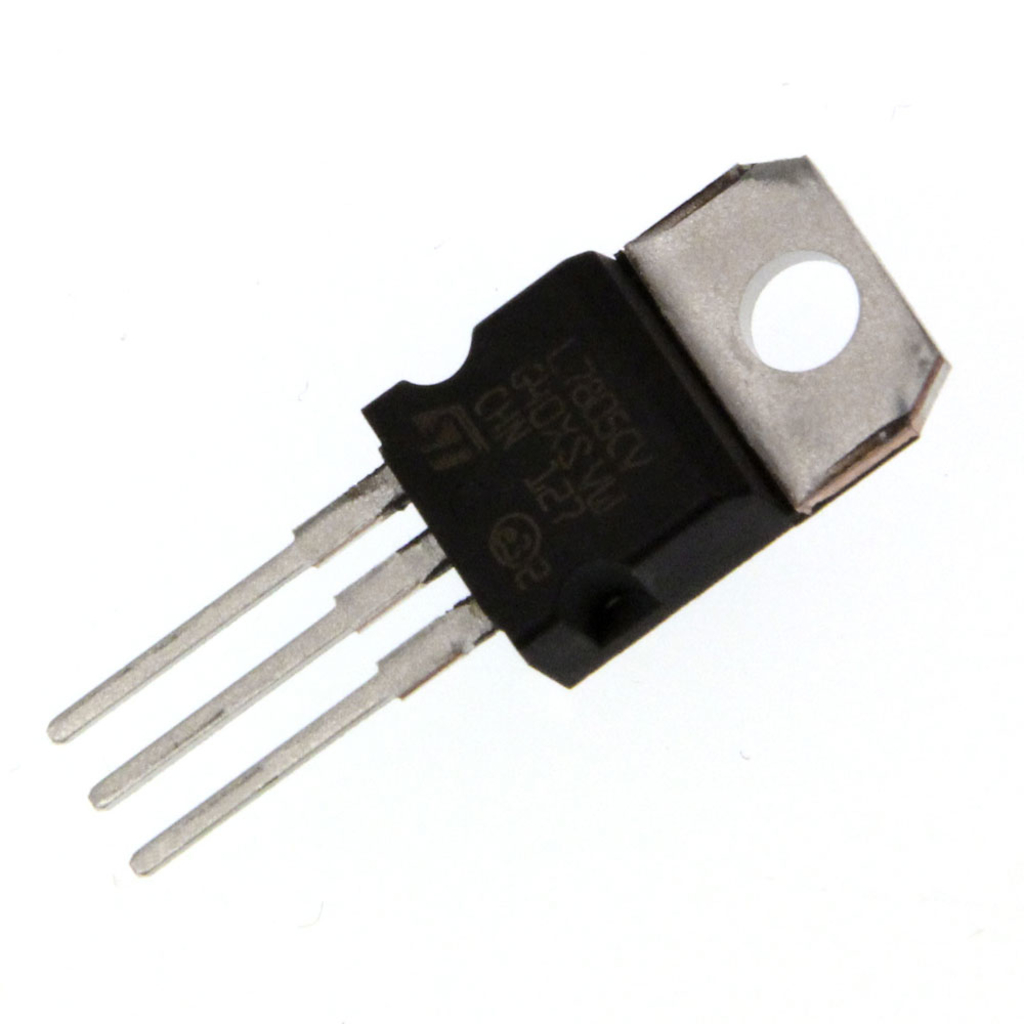 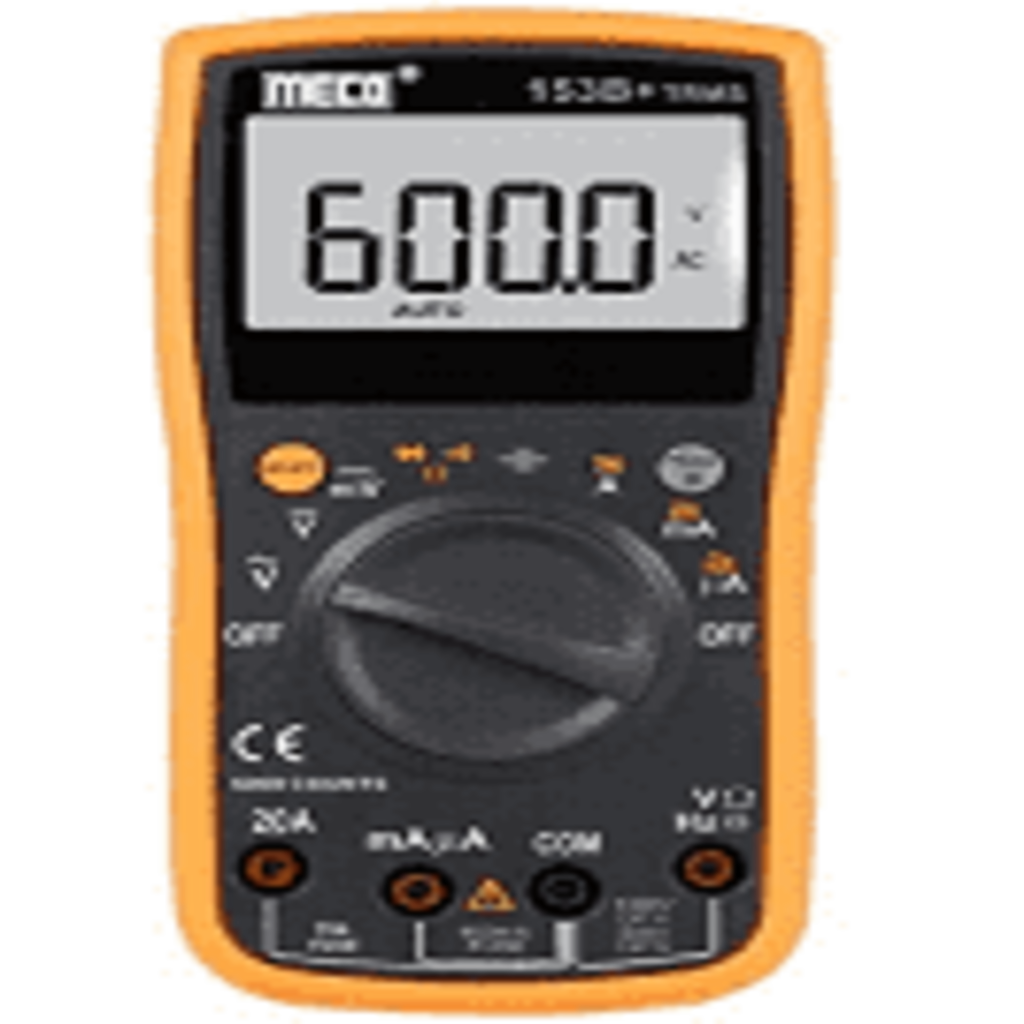 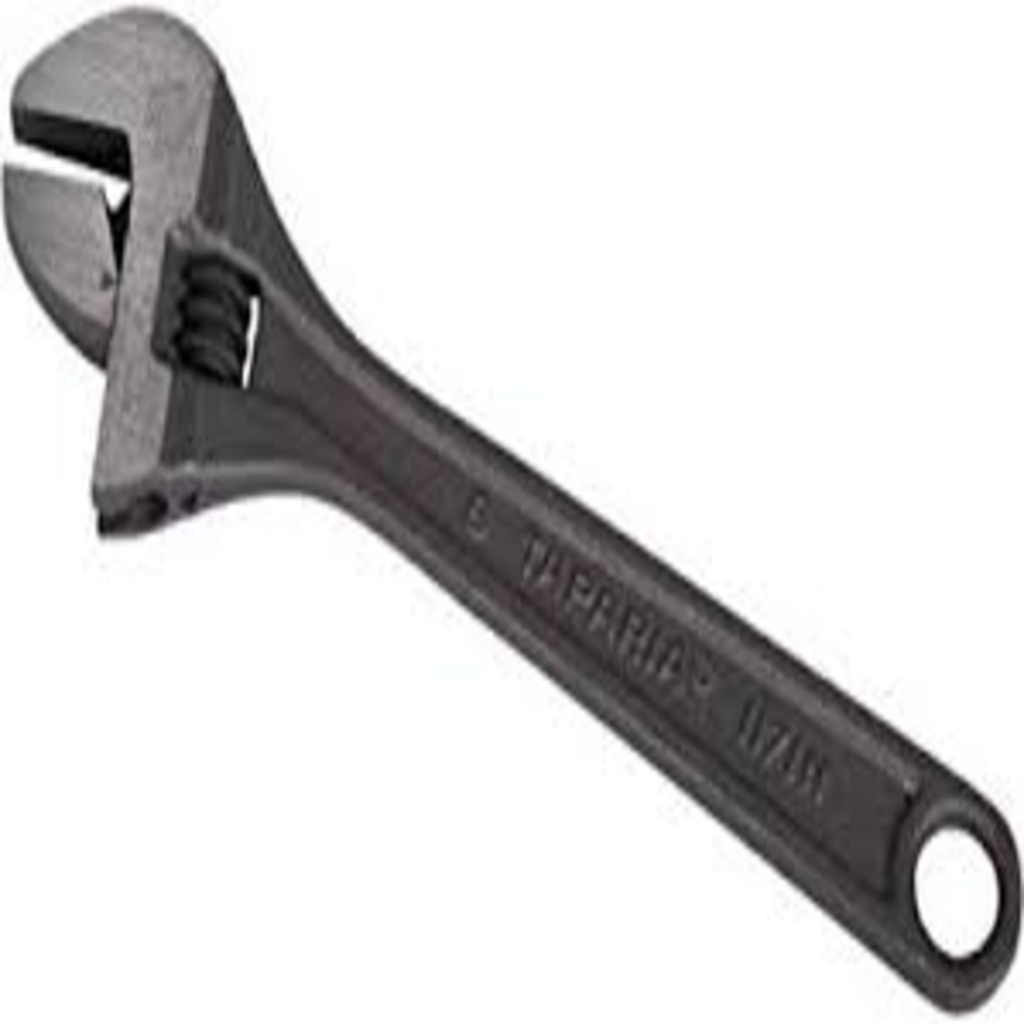 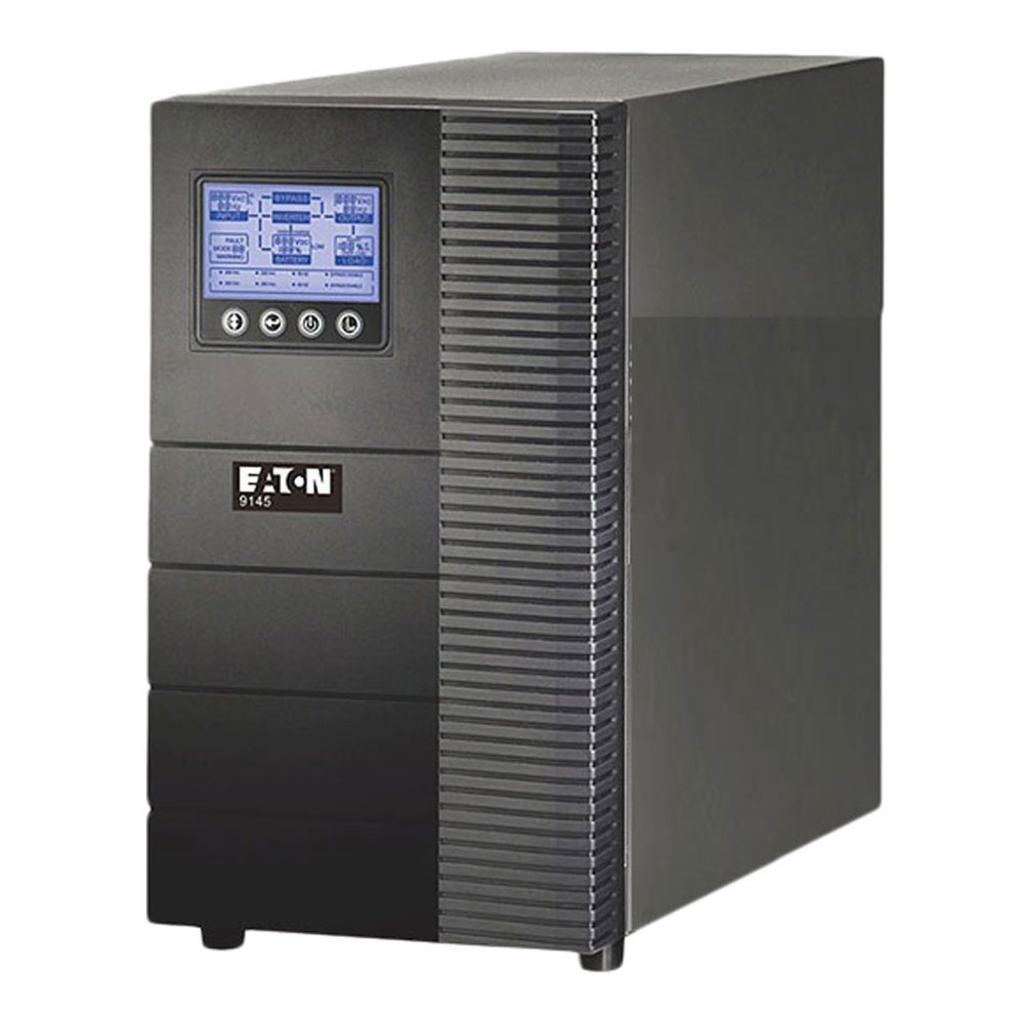 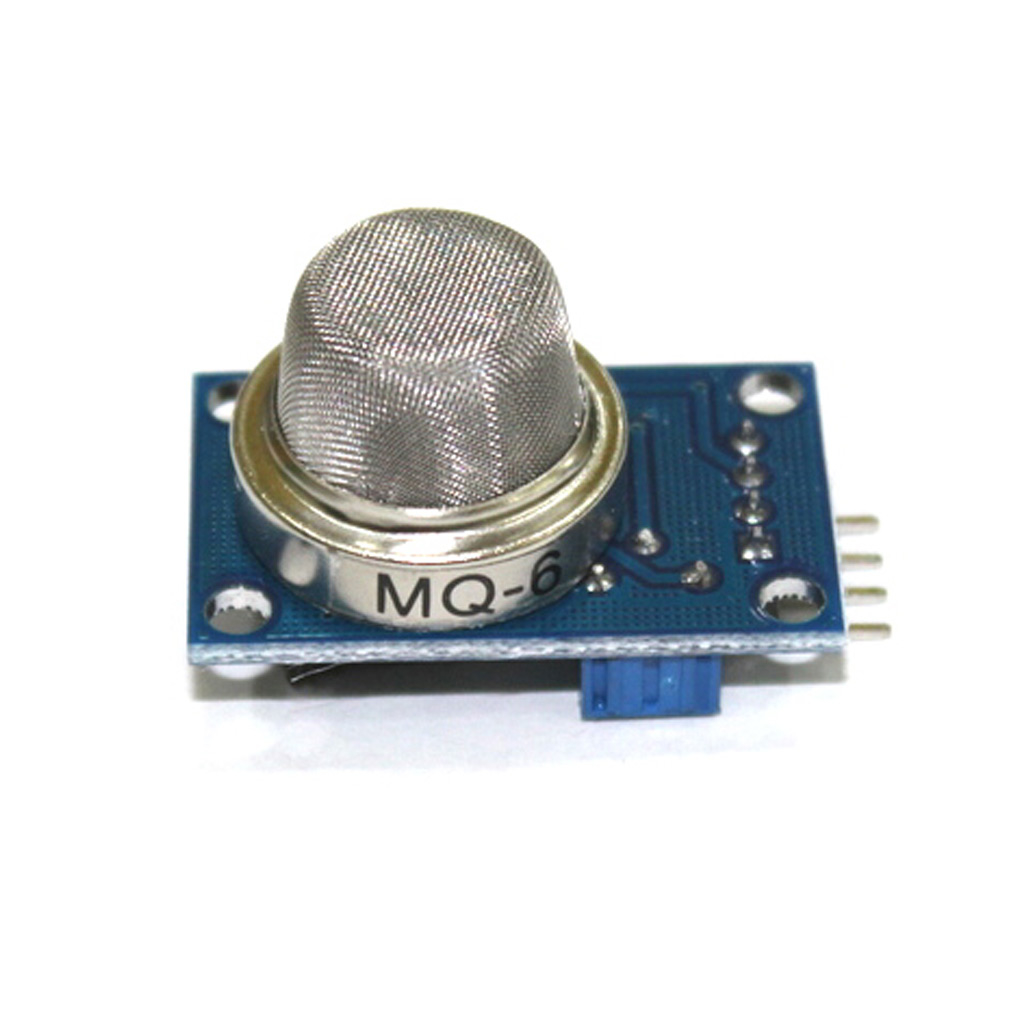 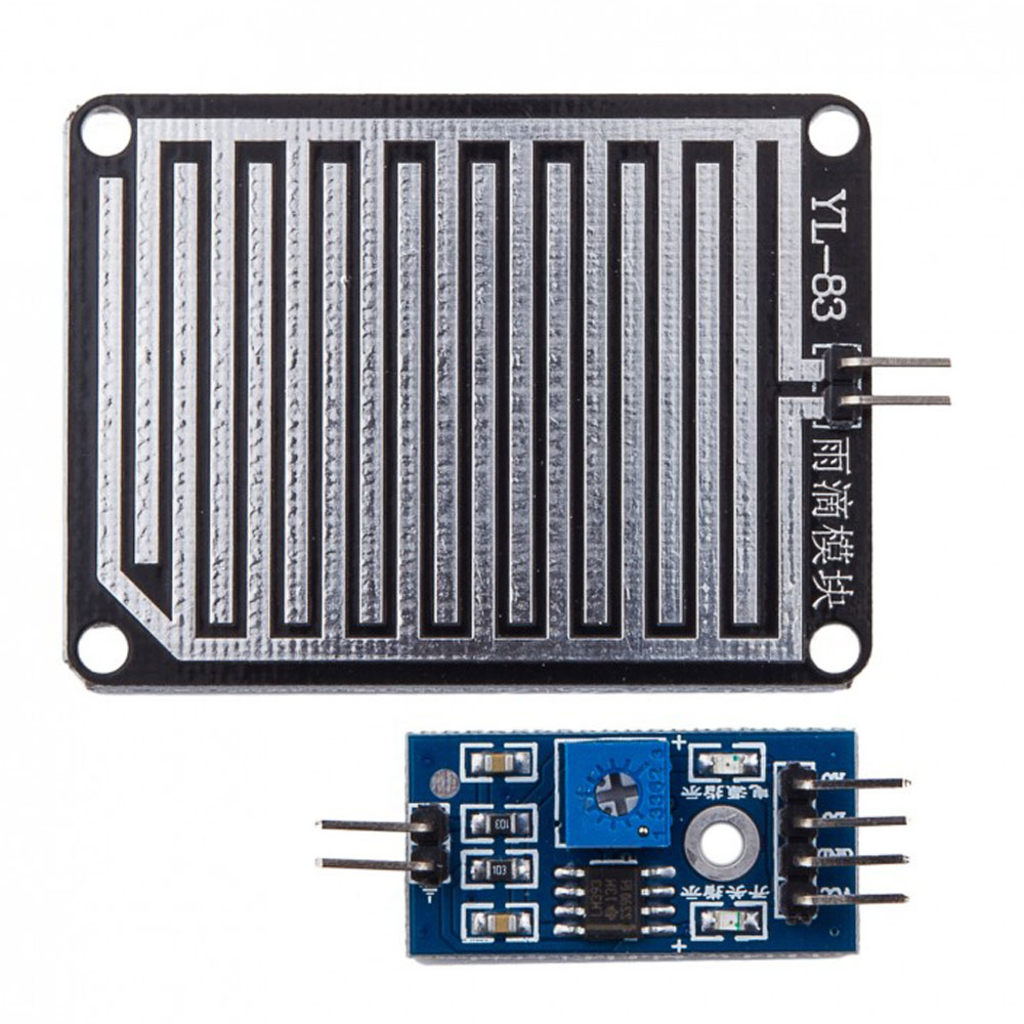 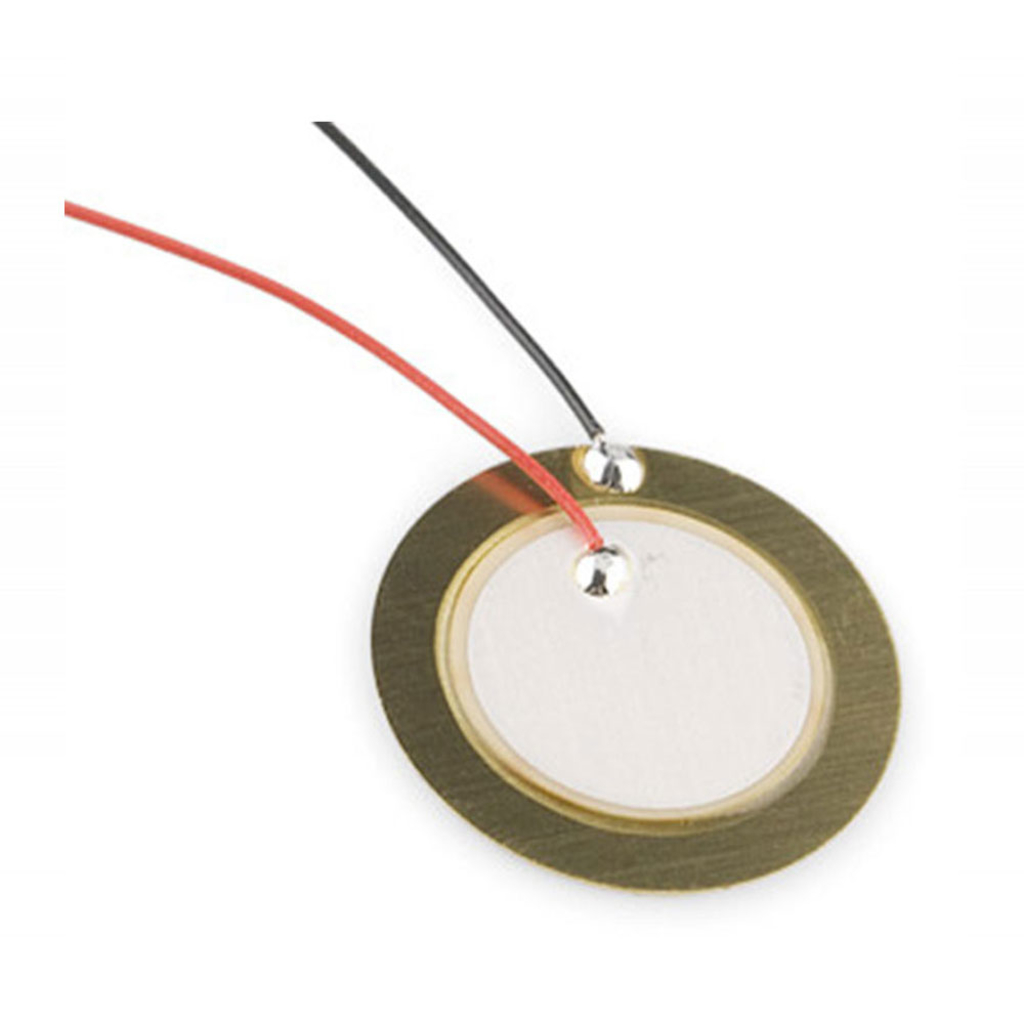 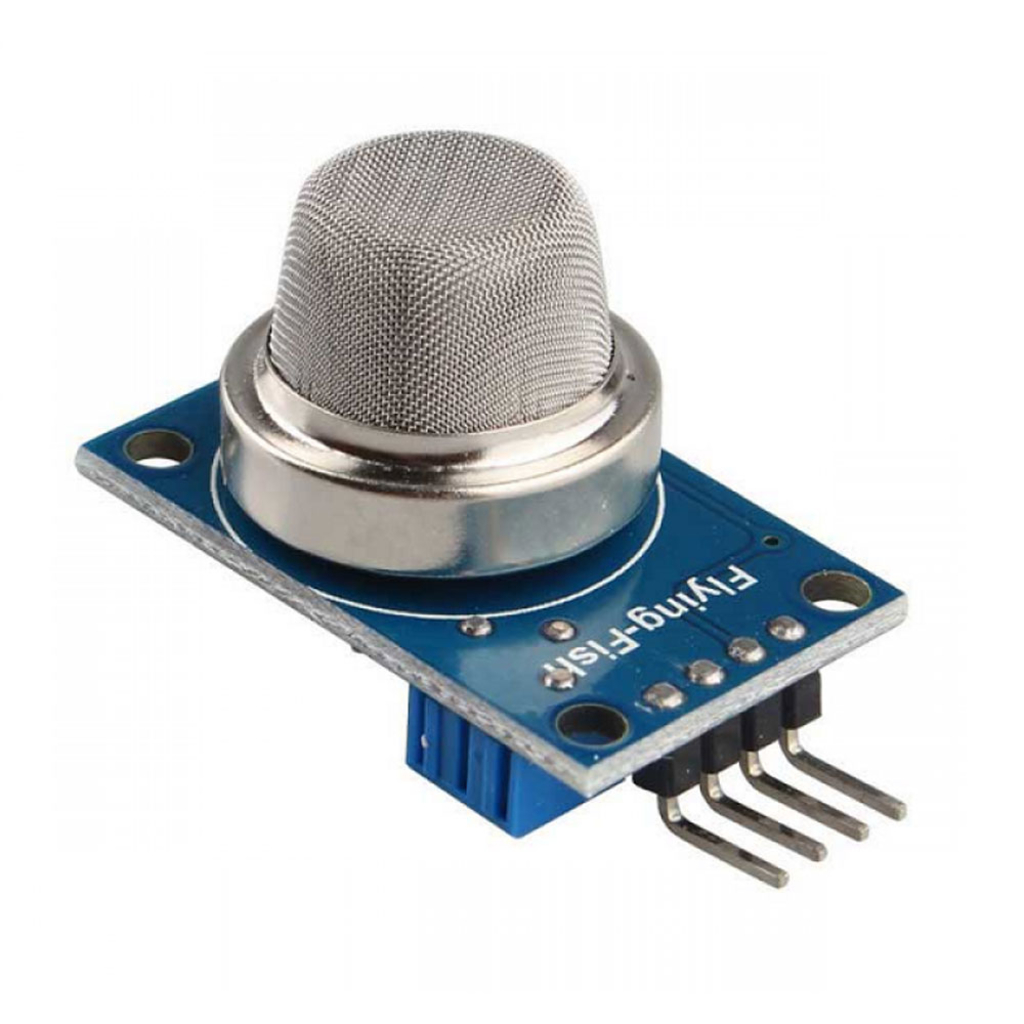 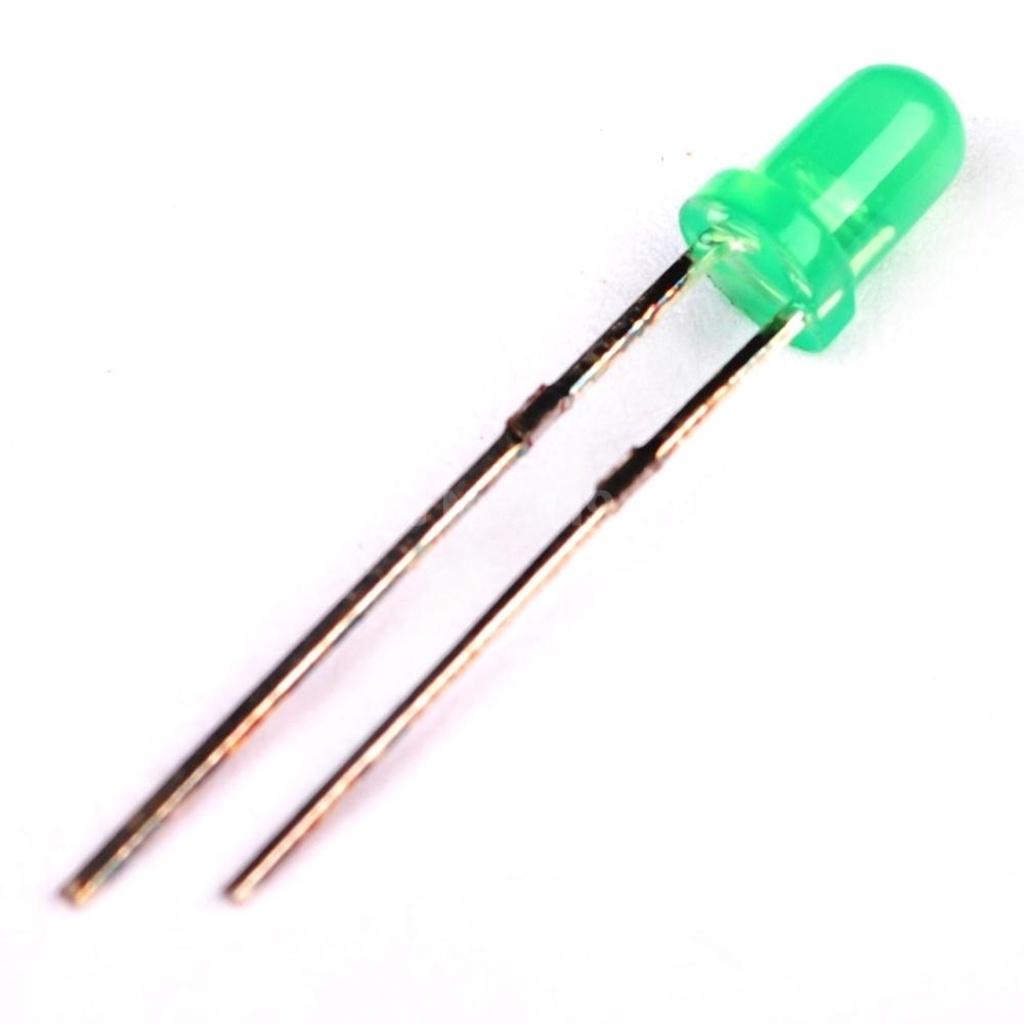 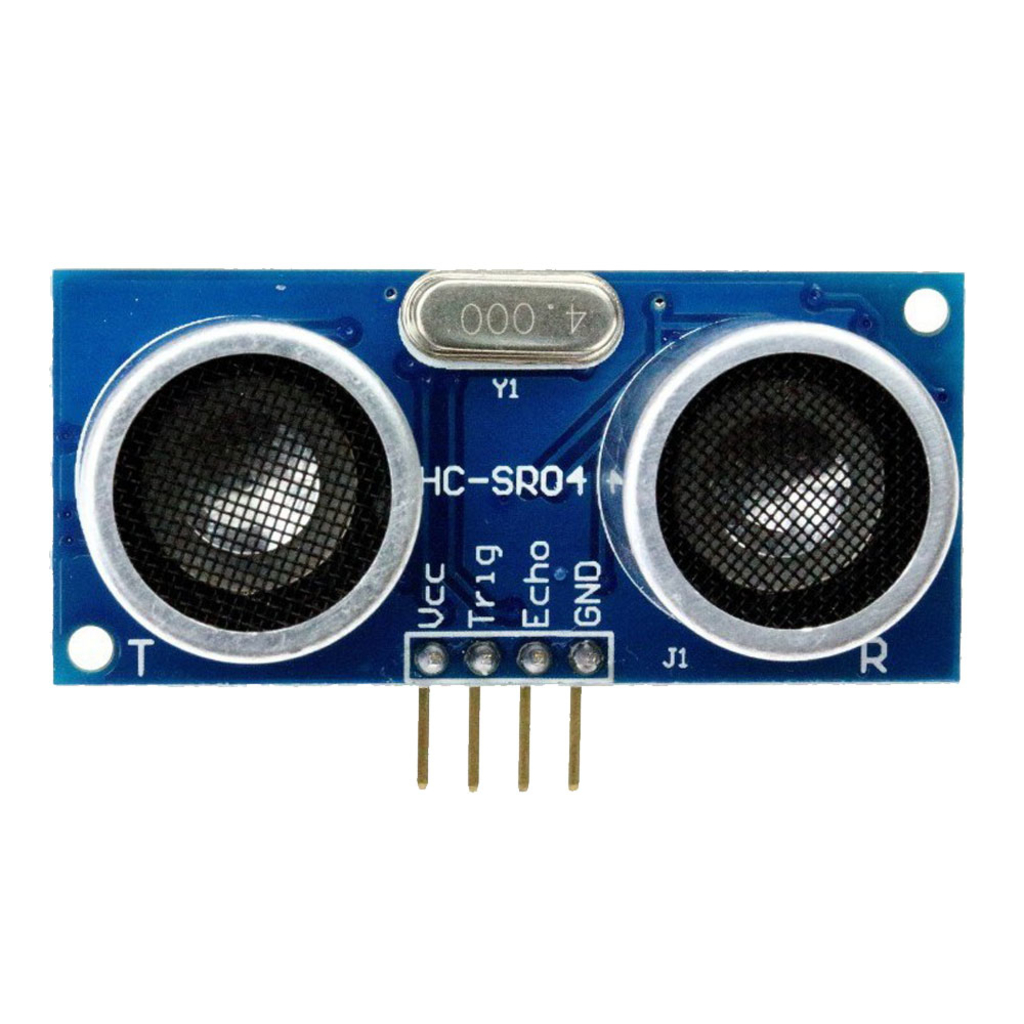 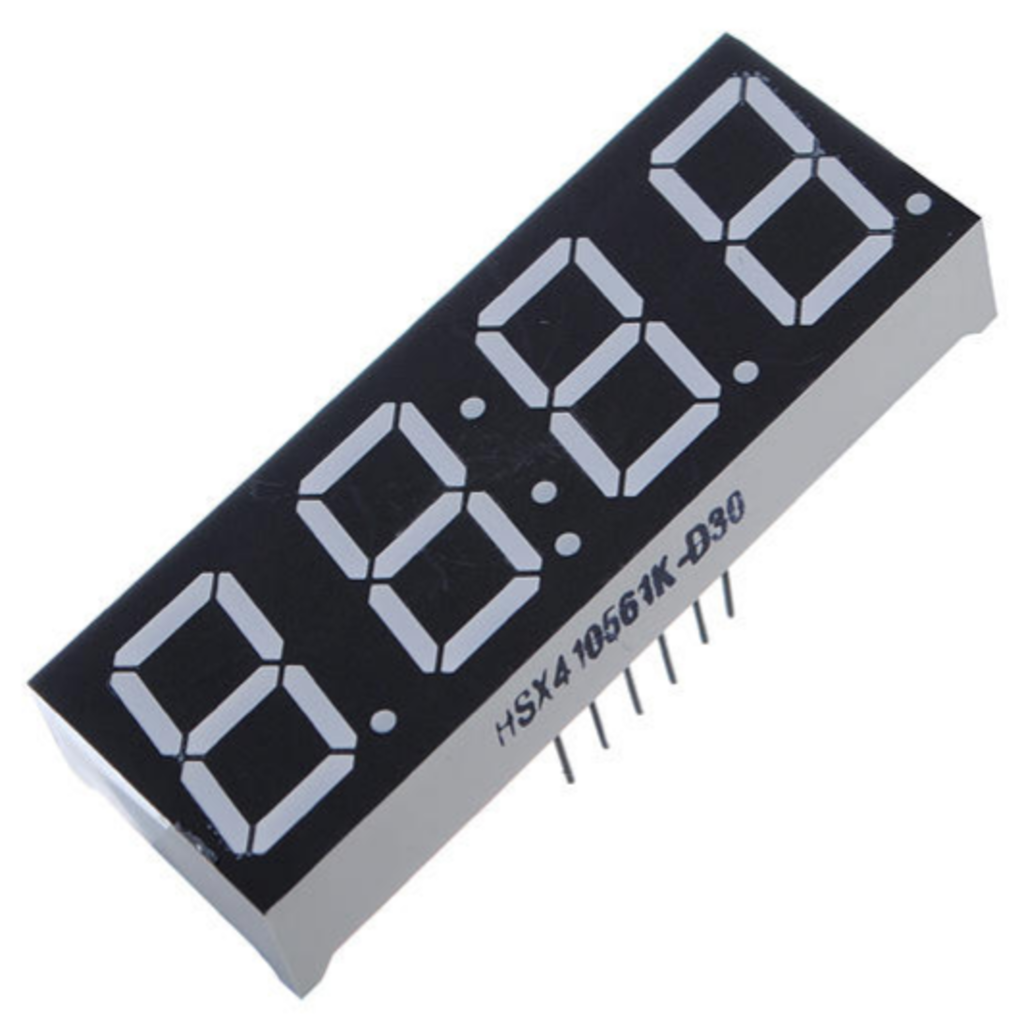